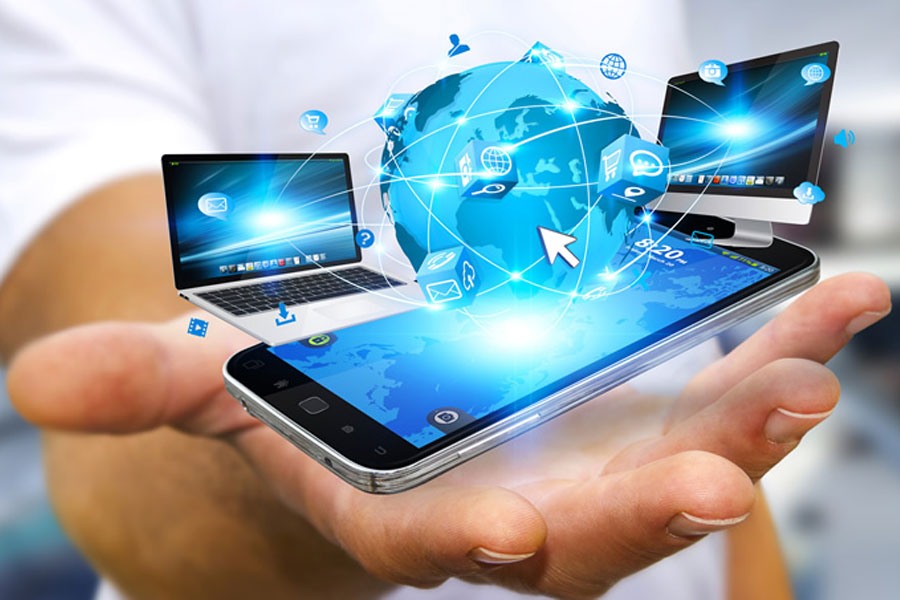 There are only limited numbers of mobile phone technologies, However mobile phone manufacturers and cellular phone service providers on the other hand are increasing in number. Thus, today, mobile phones are the cheapest means of communication.

Lately, the main mobile phone technologies are GSM and CDMA. GSM stands for Global System of Mobile Communications, which, with its standard compliance, ensures worldwide roaming for its users. Someone buying a mobile phone in the UK can use that same phone in Japan and can receive calls to the same number as the subscriber would in UK. EGPRS or EDGE is an extension of the GSM System that is used for high speed video conferencing and internet access.

CDMA technology on the other hand, offers voice clarity and faster data transfer. However, CDMA is not used in some regions of the world, such as the European Union, thus making it virtually useless if roaming internationally. CDMA and GSM technologies are both available in countries like India, while in most countries you can only have one choice. GSM is the only standard available across the EU, but people have to depend solely on CDMA while traveling to Japan or South Korea.

Mobile phones today run from 20USD up to 10000 USD. With features ranging from talking to messaging, recording music and videos, transferring files, checking your email, browsing your favorite sites and sending instant messages. Indeed, these phones do everything imaginable. It’s pretty much a set of computer inside your pocket! We’ll then see what the future mobile phones can offer.